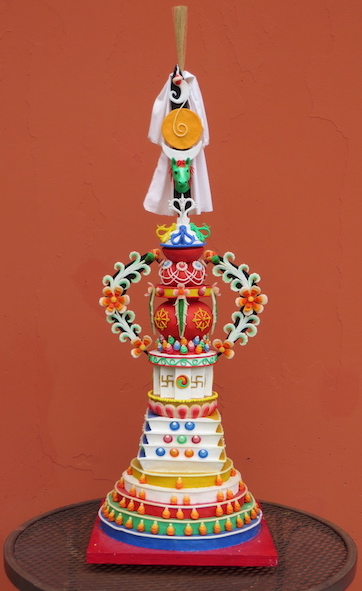 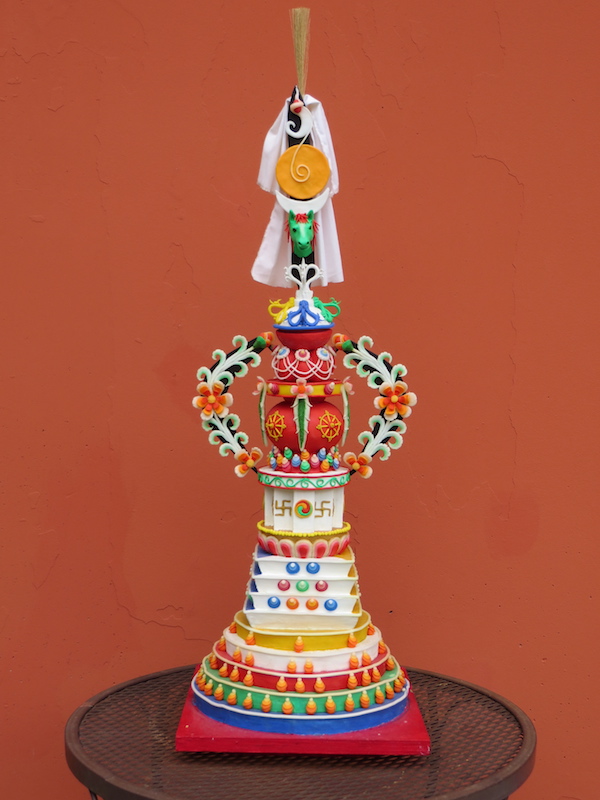 29 July: Rain Of Amrita - An Offering Of Sur, by Patrul Rinpoche