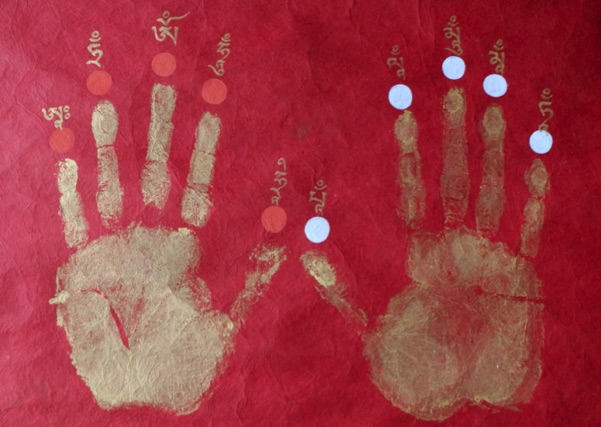 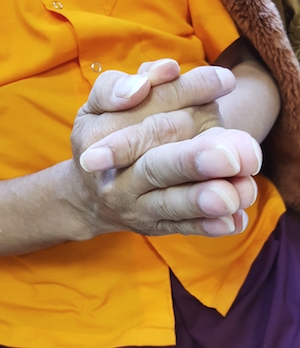 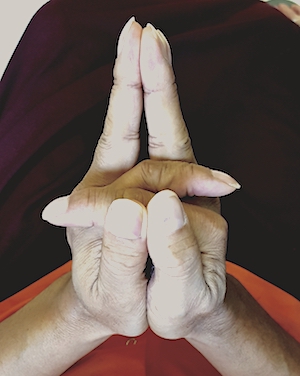 21 May: The Bardos: A Brief Presentation, new public talk